Pope Francis recites a prayer for the victims of the fire in the Gaza Strip, November 21, 2022

Pope Francis recites the Angelus prayer after Mass on the Solemnity of Christ the King in Asti and prays for the victims in Gaza, November 20, 2022

President Abbas at the signing of a €224 million EU financing agreement: Implement only one UN resolution, June 22, 2022

WCC calls for freedom of access to worship in the Holy Land and preservation of the Status Quo of Jerusalem, April 12, 2022

Israel-Gaza: Aid agencies call on all parties to end violence, May 13, 2021

Minister al Maliki: there is no Holy Land without Christians, May 06, 2021

Lessons from Jerusalem: The Hagia Sophia in Turkey is too disputed to turn back into a mosque , July 24, 2020

Christians Should Take a Stand to Stop Another #Nakba, May 15,2020

WCC general secretary calls Trump-Netanyahu plan for Palestine and Israel an ultimatum, not a path to peace,January 29,2020

Cardinal Parolin: the end of the restoration of the Nativity in Bethlehem is a "call to peace, fruit of justice", December 07,2019

What is happening at Jaffa Gate in Jerusalem? July 2, 2019

ASIA/LEBANON - President Aoun at Caritas summit: there is a plan to reshape the Middle East in a racist way, February 28, 2019

Kairos Palestine on the statement made by His Holiness the Pope about peace in Palestine and Israel, January 17, 2019

ASIA/ISRAEL - US Churches write to Pompey: no to Israeli law on the confiscation of ecclesiastical properties, November 9, 2018

ASIA/HOLY LAND - The demolition of the village of Khan al Ahmar begins. Appeal of the Episcopal Justice and Peace Commission, October 17, 2018

Morning life and resilience under occupation – EAs witness checkpoints in Jerusalem and the West Bank October 9, 2018

US halts funding to UN agency for Palestinian refugees  September 1, 2018

The Maps of Israeli Settlements That Shocked Barack Obama July 9, 2018

"Let us not turn the Middle East into dark stretches of silence like Hiroshima" July 7, 2018

Pope Francis: Jerusalem must be protected from political disputes June 22, 2018

Pope appeals for peace in the Middle East and Venezuela May 20, 2018

Jerusalem, the Pope, “great sorrow for the dead and wounded, may dialogue and peace prevail May 15, 2018

Pope calls for “moderation and dialogue” in Jerusalem July 23, 2017

Publications by the Embassy 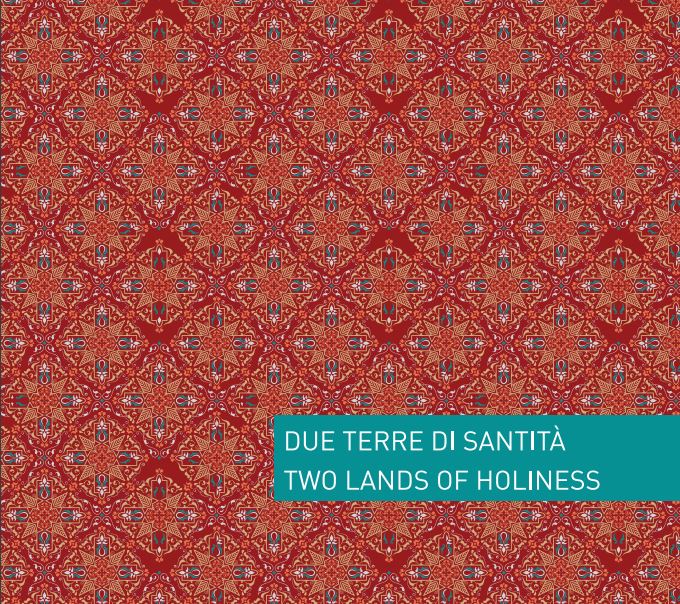 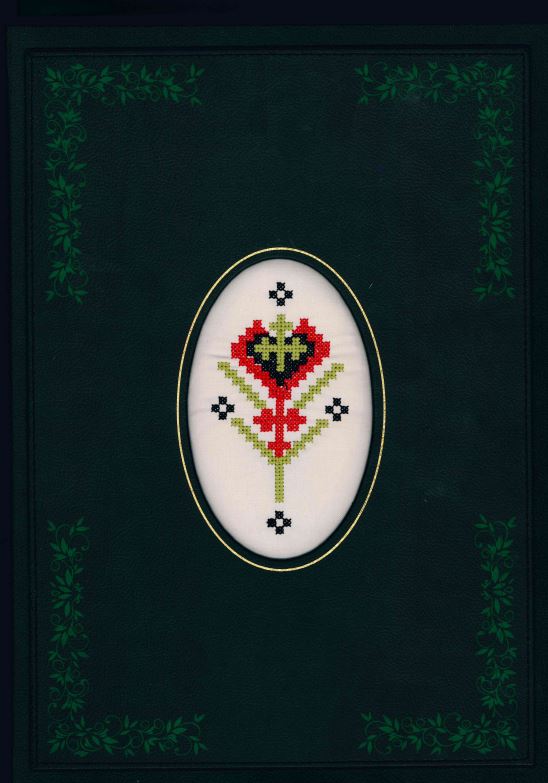 The Holy See and Palestine have a longstanding relationship based on the shared values of love, peace and justice for all of God's children. As early as 1947, the Holy See played an important role in lobbying for the protection of Christian sites in Palestine, ahead of a prospective UN partition plan. When Palestinian Nakba (catastrophe) happened in 1948, whereby two thirds of the Palestinian population was exiled at the hands of Zionist militias, the Catholic Church lost several communities equating to thousands of Palestinian Christians as a result of the Nakba. A number of churches, cemeteries and religious shrines were also destroyed. Responding to the situation, the Vatican provided humanitarian support to Palestinian refugees through the Catholic Church in Palestine and neighboring countries. This understanding of the Palestinian situation led to the establishments of the Pontifical Mission and later CARITAS-Jerusalem (after the 1967 war), both Rome based organizations which continue to support the people of Palestine and its institutions to this day.

2014 Palestine further strenghthens its relations with the Holy See

2013 The Vatican welcomes a new Pope, Francis I, and a new Palestinian Ambassador, H.E Issa Kassissieh, presenting his credential on October 2013

In 2013, in Bethlehem, the Pope repeated the official position of the Holy See: "Mr. President (H. E. Mahmoud Abbas) the Holy See supports the right of your people to a sovereign Palestinian homeland in the land of your forefathers, secure and at the peace within its neighbors, within internationally recognized borders. In the words of the late Pope John Paul II, there can be "no peace without justice, no justice without forgiveness"

"The construction of the wall between the Israeli People and the Palestinian People is seen by many as a new obstacle on the road leading to peaceful cohabitation (...) In fact, the Holy Land does not need walls but bridges"

1980 Pope John Paul II supports Palestinian rights: "A sad condition was created for the Palestinian people, who were in conspicuous part excluded from their homeland"

1977 & 1978 Statements of Pope Paul VI: Pope Paul VI made several statements to the College of Cardinals, noting that the Christian shrines in the Holy Land would mean nothing if there were no Palestinians Christian population. He pointed out that the Christian in Palestine have been taking care of their Holy Sites for 2.000 years and urged the Cardinals to help maintain the Palestinians Christian presence in order to maintain the " Sacredness of Jerusalem".

1964 Pope Paul VI visits Palestine:  One of the most remarkable moments in the history of relations between Palestine and the Holy See was the visit by H.H Pope Paul VI to Palestine in 1964, where he met with the local church and saw the reality of the Palestinian people on the ground. This encourages H.H. to support the creation of important institutions, including Bethlehem University. The University celebrated its 40anniversary last October and has inaugurated over 14.000 young Palestinian, women and men.

1970 Catholic Figures all over the world respond to calls to support the Palestinian People: Many figures of the Catholic Church dedicated their time and efforts towards their achieving justice and peace in the Holy Land. The creation of the Palestinian chapter of the "Justice and Peace", a commission functioning under the auspices of the Assembly of Catholic Ordinaries of the Holy Land, which was one of the important milestones in gaining international solidarity for the plight of the people of Palestine. The commission, which still exists under the guidance of Patriarch Emeritus Michael Sabbah, is defined as Catholic resource, liaison and animation center to further the social mission of the Church. While in exile, the late Fr. Ibrahim Ayyad, a close confidant and personal envoy of President Yasser Arafat, participated in important lobbying and negotiation efforts in order to advance the rights of the Palestinian people. Hundreds of priests from all over the world responded to the calls made by Christian figures. 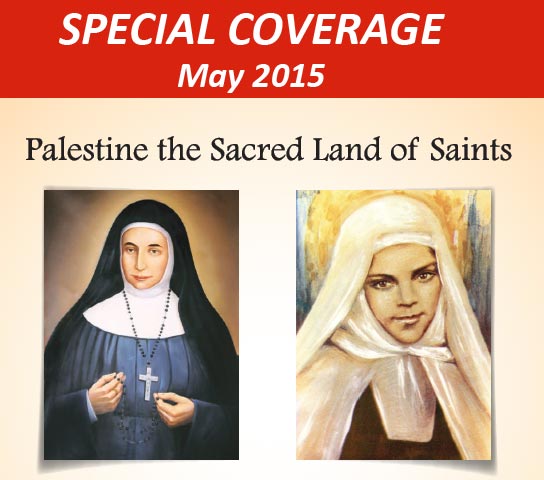 The Palestinian Declaration of Independence